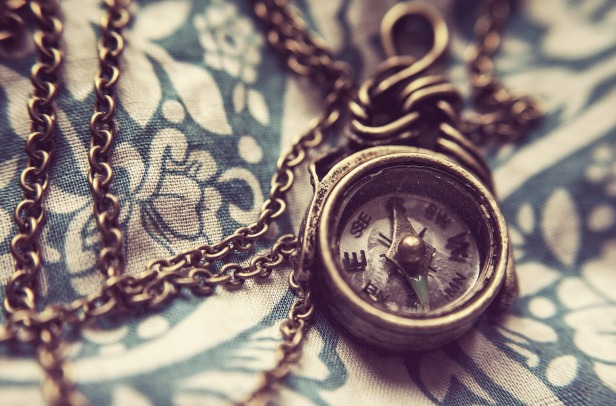 And it was. But that idea also got her lost. Now she was in a place she had never come before.

The fact that it was early in the morning did not help either. There was no one to ask her way back.

So she started walking back. As she was walking back, memories started flashing in her mind. Her running wildly in the streets, her mom and dad smiling at her. An image of herself smiling back at them appeared in her mind.

And she did see them.

Only then did she realize that she had not come to this place for no reason. The memory of her mom and dad had led her here. Like an invisible, internal compass. A compass that leads us all out lives. A compass that hardly ever fails.