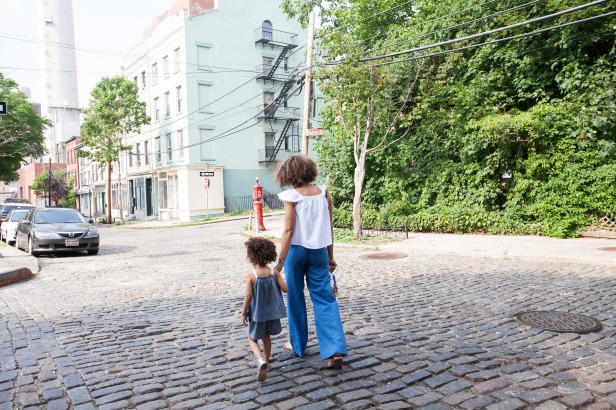 She was angry with her mom. How dare she take her not let her play with her phone! As the child, she owns her mom’s phone. How does she not know that?

‘Do you want to go to the park and play?’, asked her mom.

‘But we will play together in the park.’

‘But I didn’t finish my game on the phone.’

Today, when she was forcing her own child to go to the park with her, she finally understood how difficult it was for her mom to take a reluctant child to the park. She was stubborn, so it always took a lot of effort on her mom’s part to convince her. All her mom wanted to do was to keep human interaction going in her child’s life.

She had been successful at that too! Maybe as a result of her efforts at least partially, she was very successful in human relations. She had a lot of friends and a few good ones. She had many friendly colleagues in the workplace. Wherever she went, she made friends right away.

‘But we will play together in the park.’

‘But I didn’t finish my game on the phone.’

14 thoughts on “But we will Play Together in the Park”