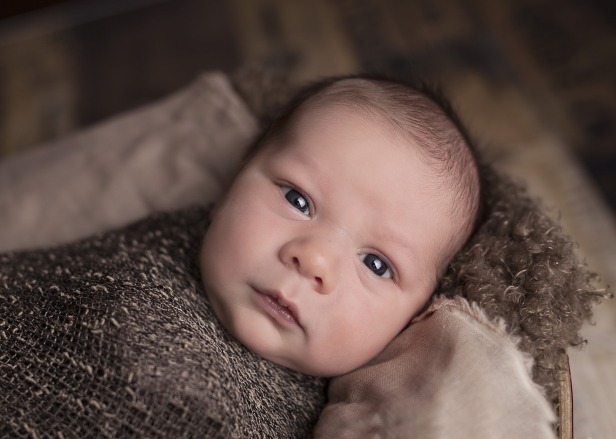 ‘Where are you going?’, he shouted. No one heard because he shouted in his head but his mouth did not make the sound. The mouth was not there yet, damn it.

Dad had left as usual. He wanted him to stay. He never did. He always got confused. If dad loved him, which he looked like he did, then did he keep leaving mom and him alone for the whole day every day? It just did not make sense.

Dad then would change his mind every day and come back in the evening. He seemed like a confused guy. Either leave us or stay. He really wished he could tell his dad that. All he could say now was ‘Da’ or ‘Ba’. Two stupid sounds that barely made it out of his mouth. Ahh, he had so many things to say if only it worked.

Dad did this continuously. But now, more sounds came out of his mouth. One day was particularly amazing. His mouth was making more sounds now and they were saying goodbye to his dad at his usual ‘leaving’ time. He just said: ‘Day’. Mom and dad were confused, so he repeated it again. ‘Day’. Mom and dad could not figure it out.

Now, at his dad’s funeral, he said the same thing again, but better articulated this time: ‘Stay’. Just like then, his dad did not listen and left. He was a stubborn guy.