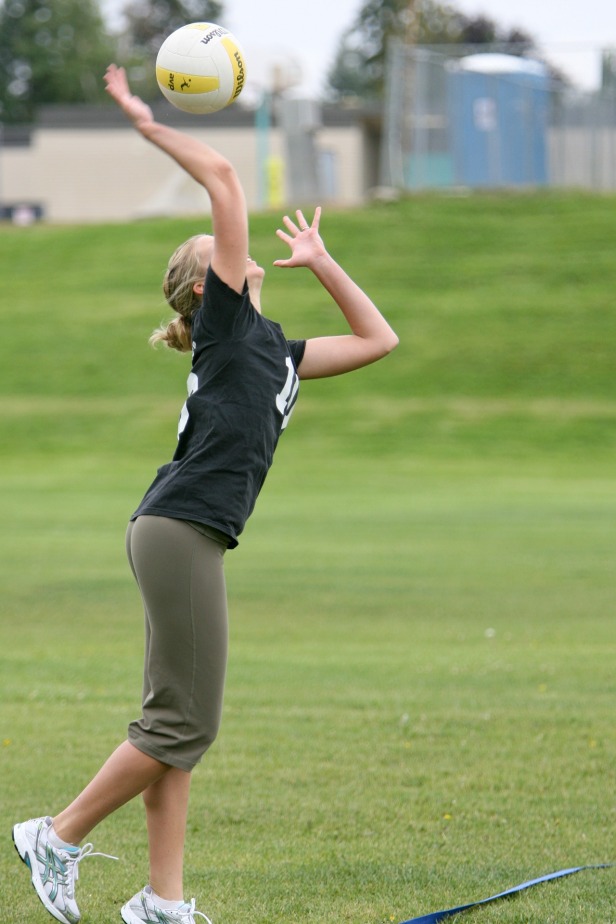 She was scared. She knew the answer to the question the teacher had just asked, but she was too afraid to answer. She didn’t know anybody in this class. What if she said something wrong and her new classmates made fun of her? She didn’t want to look stupid as first impression. That would be horrible.

Then, some months passed. Can you guess what happened?

She stayed silent. After that first logic she had formed in her mind, it stayed with her. Now, she was famous as the non-talker. Whenever she wanted to say something, she drew even more attention. Anything she said was closely listened to. She could not fail. So, she chose to stay silent.

Then, some years passed. Can you guess what happened?

She lived with that silence for a few years. Two, to be accurate. But her bubbly self was killing her inside. It wanted to be seen. It wanted to be heard. Slowly but consistently, it came out to the surface. The first time it came out. That was epic. Her classmates and her were playing volleyball. She was not really playing. Walking around mostly. But she was still part of a team. She had always liked volleyball and she was good at it but nobody knew. After the first 20 minutes of participating-but-not-participating, she couldn’t hold herself back anymore. She played so aggressively and she made so much noise that everyone was surprised. With each scream that came out of her mouth, all heads were turning to her. But at that moment, she did not care. It was as if her hidden self was screaming in the happiness to be finally out. And from that point on, it showed itself, gradually but consistently.

When she looks back at those times now, she still gets tearful to see that she ended up being a talk show host. She is happy that her bubbly self never shut up again. And that she did not try to shut it up again. Life has its ways.

27 thoughts on “Inner Self”