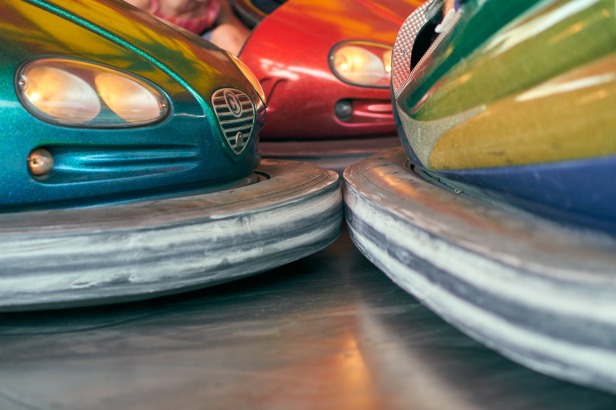 The photos in his hand were the only way he could see and feel his parents again. Old photos. The newest one was taken when he was six. That one has a nice history. His dad and he had gone to an amusement park. It was on his dad’s promise. He had achieved something and his dad had taken him there. He could not remember now what his achievement was. But it must have been huge.

He heard his dad’s voice in his mind now.

‘Come! We will get on the bumper cars now.’

He was scared but his dad was with him. So, he got on. His dad was a good driver. He bumped all the cars in the scene. He felt proud. So, proud that he could not stop talking about it in the dinner that evening.

He would. If that damned accident had not taken him away.