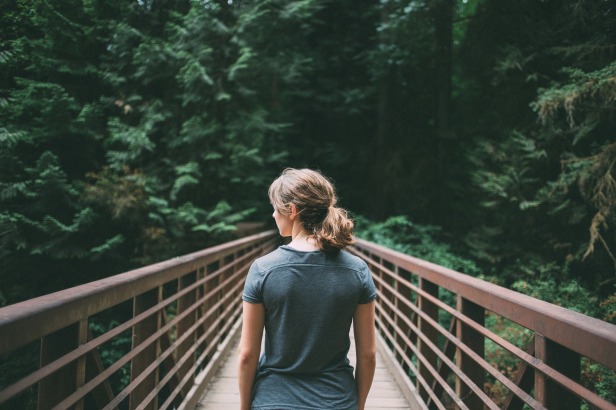 ‘But you haven’t played with us at all this week. I want you to come.’

Kaitlin walked away, lost in her thoughts as she did so. She liked Mary but she could not get over what happened the week before.

‘You suck!’, Mary had shouted at her in the heat of a game in front of everyone. Kaitlin was not on a good day, admittedly. She had indeed sucked at the game. But would Mary humiliate her in front of everyone? After that, she had sucked even worse in that game.

In the meantime, Gina, another friend watching the interaction today between Mary and Kaitlin, had walked up to Mary and told her what she thought might have happened, which shocked Mary. How could she be so stupid to not realize the effect of what she had said. She ran after Kaitlin, who was sitting on a bench in a park.

‘I thought you would never come’, said Kaitlin.

Now the words that were hiding behind their lips had come out. That fixed the situation.