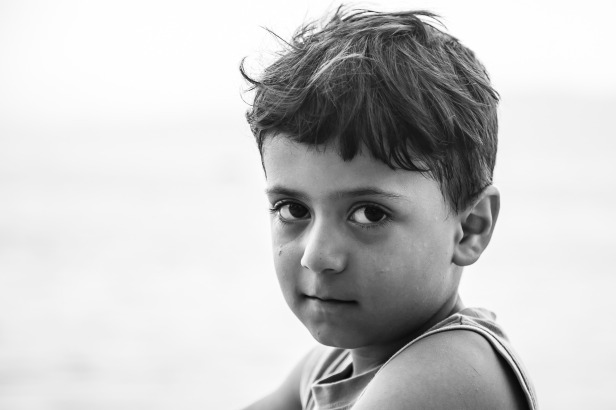 As tears rushed to his eyes to find their way out, he picked up the candies he was trying to sell. He had not been able to sell a single one today and it did not feel good.

As other sellers passed by, they said hi to him and asked how the day had gone. He did not say anything. He just smiled. What would he have said? That the day was terrible? That he would not be able to buy anything for his little brother? Who knows if his mom was able to earn any money today. If she could not, he would feel even worse about himself. On top of that, they may not have food for a few days if that happened.

He was still fighting the tears back, lost in these thoughts, as he walked back home. His head was down and he did not see what was in front of him. But he heard something. Someone. He lifted his head up, only to see that a guy was talking to him. He did not look approachable. He feared him. He started walking faster so he could pass by him quicker. He was surprised by his words as he passed, though.

‘Sell he your candies.’

‘Do you even have the money?’

Then he took out a good amount of cash from his pocket. He gave it all to him without even counting or asking how much the candies were. He gave the money, got the candies and walked away.

It was at least triple the value of the candies.

Tears did not try to get out anymore. Rather, a little smile was replacing them. He could hear the laughter of his little brother in his mind now. Oh, what a scene.