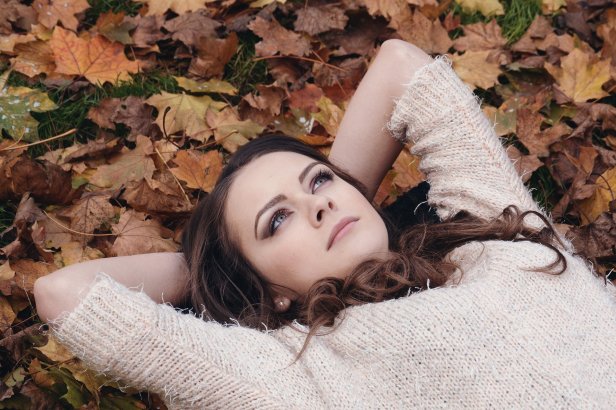 She had tried everything to get her body and mind on track. Different types of diets, exercises, meditation techniques. They had helped her a great deal, no denying that. She had come from an occasional binge-eater and from starving on other occasions to a more regular eating. She no longer had millions of thoughts in her mind. Sometimes, maybe even often, she would have one thought in mind at a time or none at all.

There was one thing that bothered her, though. Everything she tried, she forced herself into them. Her dream was to make these things come naturally to her. She wanted them to be a part of her. She did not want to say that she was on the X diet. She wanted her diet to be part of her. That is just how she is. She did not want to force herself into meditation. Rather, she wanted to live in a meditative state.

What was she doing wrong?

This realization had made her feel bad today. All these times, she had thought she was making good progress. But now, all she saw was that she had failed miserably. She thought if she let herself go one minute, she would go back to who she was before this all started.

Yet, she felt that all this forcing had tired her. She was no longer feeling the energy to get herself to do all these. She feared. So much that she felt shaken inside.

27 thoughts on “Towards Natural”