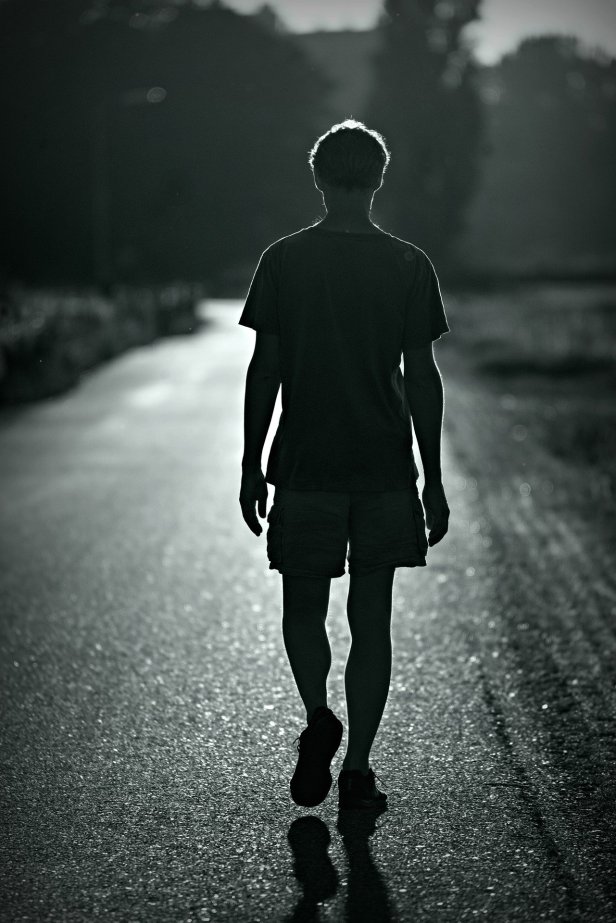 The cold of the morning made him think better. That is why he preferred to go running on cold days, which surprised most people. Especially today. It was very cold outside. This motivated him even more. Soon, he was out running in the middle of the coldest weather this year.

He could not get his head around what had happened in the last few weeks. He had lost his job and his best friend. He was already feeling bad before and now it was worse. He knew that what he was experiencing was not only depression waving at him, but there was also something physically wrong with him. He could not figure out what and he was afraid. For a long time too, he was having problems with his girlfriend as well, so that was not going well either. He did not know what to feel, what to do or how to restart, or even if to restart. He felt terrible.

He ran and ran for as long as he could. He did not feel any tiredness. All he left was the anger traveling through his body, making him run faster and faster, more and more. He ran and ran, ran and ran, ran and ran. Until he collapsed to the ground, gave out a big scream. The loudest he had ever made in his life. Then, he out his head in his hands and cried for hours and hours. People were looking at him as they passed and some even asking him what was wrong. Those people were the least of his problems now, so he continued crying.

That cry continued for the upcoming few years in different forms. Who knew.